What are the common types of credit card fraud? 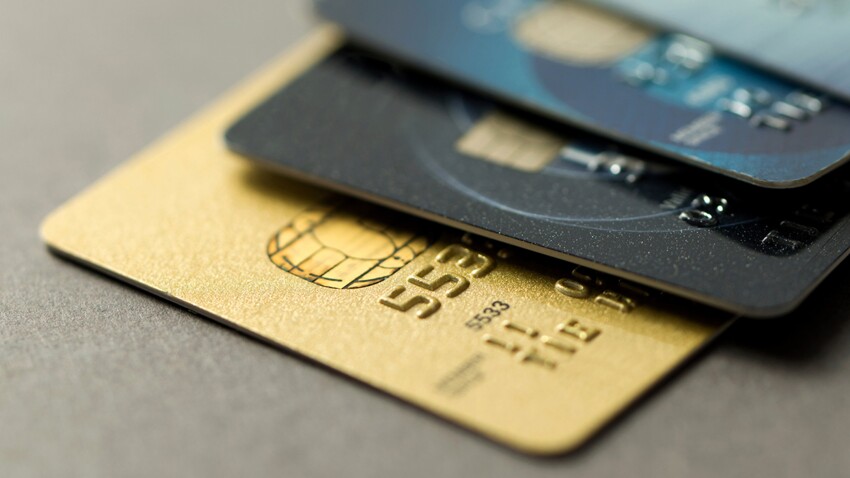 Since credit cards in the U.S. usually do not have transaction codes, and some small transactions do not even require the cardholder's signature, this has created "convenient conditions" for some unscrupulous people and has made personal credit card fraud increasingly rampant in the U.S. We have summarized several common types of credit card fraud and preventive measures for your reference and reference.

The unscrupulous people through the theft of the cardholder's credit card information to the card "for their own" is one of the usual fraudulent techniques. There are two main ways.

Hacking the information from a networked card machine while the individual is holding the card and making purchases. Janet Pickering, vice president of credit card risk and compliance at East West Bank, mentioned that since financial institutions introduced EM chips with improved credit card security technology several years ago, the frequency of such theft has decreased significantly.

Another type of theft occurs when unscrupulous individuals steal information by hacking into consumer websites as cardholders make online transactions and enter their credit card information. According to Pickering, with today's significant increase in cardless or e-commerce fraud, this type of information theft is often difficult to detect and is usually not discovered until the victim's credit card is stolen.

Most credit card skimming occurs during legitimate transactions. For example, when an unscrupulous restaurant employee receives a credit card from a cardholder at checkout and uses a small, specially designed electronic device to instantly access the cardholder's information, or when a criminal uses a micro device already installed to read card information while the cardholder is transacting at an ATM and then uses that information to forge a card. As with cardless skimming, the victim is usually not immediately aware of the crime, and will only discover it when he or she receives a bank or credit card statement.

In addition, some credit cards now have embedded radio frequency identification (RFID) chips - a technology that uses wireless transmission of information to allow cardholders to make purchases without actually swiping their cards at a card machine. This makes RFID theft another type of electronic theft. A criminal armed with an RFID reader can steal personal information from a cardholder's RFID credit card from a distance of up to 1 meter.

This type of fraud occurs when criminals obtain personal information from stolen or discarded documents, such as bank statements, utility bills, or pre-approved credit card applications, and open a new credit card in the cardholder's name. This type of fraud usually occurs in conjunction with identity theft. Many banks have taken precautions to discourage such cases of fraudulent applications, such as accepting only the original documents or calling employers to confirm the identity of the applicant. Unfortunately, however, criminals use the creation of fake documents or the provision of fake phone numbers to bypass these security checks, and it may be a long time before the cardholder realizes that his or her identity has been stolen.

Account takeover is one of the most common types of fraud. When a criminal collects enough personal information and documents about a cardholder, he or she takes over the cardholder's account by posing as the cardholder and tricking the credit card company or bank. The criminal may call the credit card company claiming that the card has been lost or stolen, or ask them to issue a new card and update the mailing address. After the criminal receives the new card and begins using it to make purchases, this can damage the credit of the real cardholder.